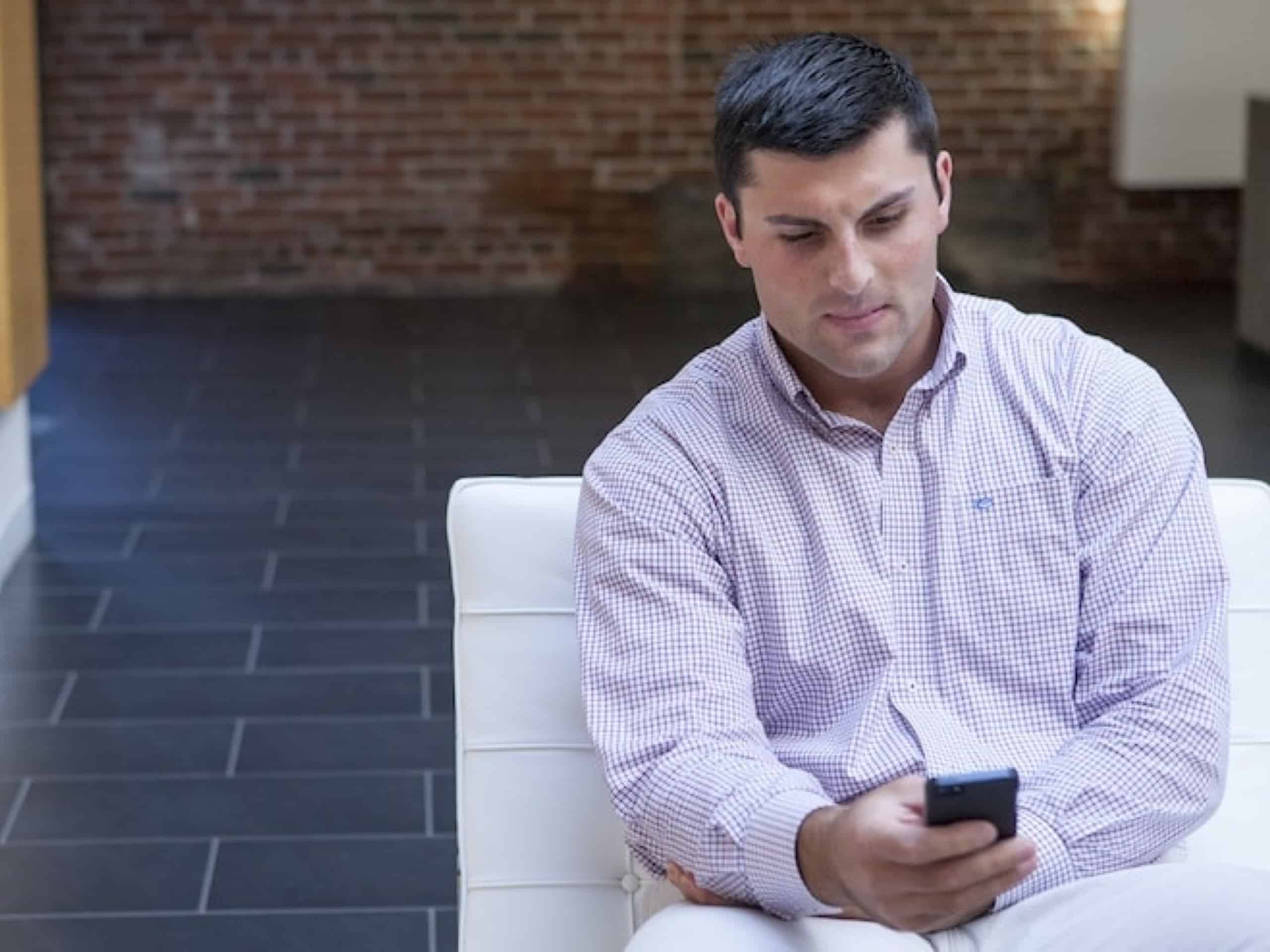 The goal of responsive web design is to create a website which is perfectly accessible for every user, regardless of the device that they’re using. We achieve this by using fluid grids which are able to display content in the most helpful way for the particular device that is being used to access the site. A smartphone is clearly a very different browsing device to a widescreen Mac, so this needs careful consideration throughout the design and build process.

Responsive web design has become increasingly important in recent years. With around 50% of all traffic coming from mobile devices, desktop-only sites have really suffered in terms of usability and user experience. Google have now recognised the importance of responsive design and will be rolling-out a mobile friendly algorithm on the 21st April 2015. This will simultaneously reward mobile friendly websites and punish those that aren’t responsive.

You see, the point of responsive web design is to maximise accessibility for every user. However, this goes beyond fluid grids and redistributing content for different devices. The size of a user’s screen isn’t the only distinction between mobile and desktop experiences.

There are several contexts in which a ‘responsive web design’ isn’t responsive after all, and requires serious work to deliver the kind of experience that mobile users deserve:

There are a couple of possible issues here.

The first is that large images haven’t been compressed, resulting in frustratingly long load times for mobile users.

Another issue is that images which work well on desktop sites are poorly converted into mobile form. Perhaps they’re too big, too small or in the wrong part of the page. This can only really be worked out by cross-device testing to make sure that it’s compatible.

2. When Load Times are Sluggish

If the website hasn’t been built properly then it might look responsive but it won’t deliver an exciting, easy experience for mobile users. Everything needs to be compressed and kept as lightweight as possible to ensure fast load times and ease of use.

3. When Mobile Users Get a Raw Deal

Too often website that are built for desktops first (and then made responsive to deliver a good mobile experience) are ineffective for mobile users. Perhaps the type is too big – or small – for users to actually read your content. Maybe there are large gaps or unhelpful menus.

Unless you look carefully at the mobile experience you’re actually delivering, there’s every possibility that your responsive web design isn’t responsive after all.