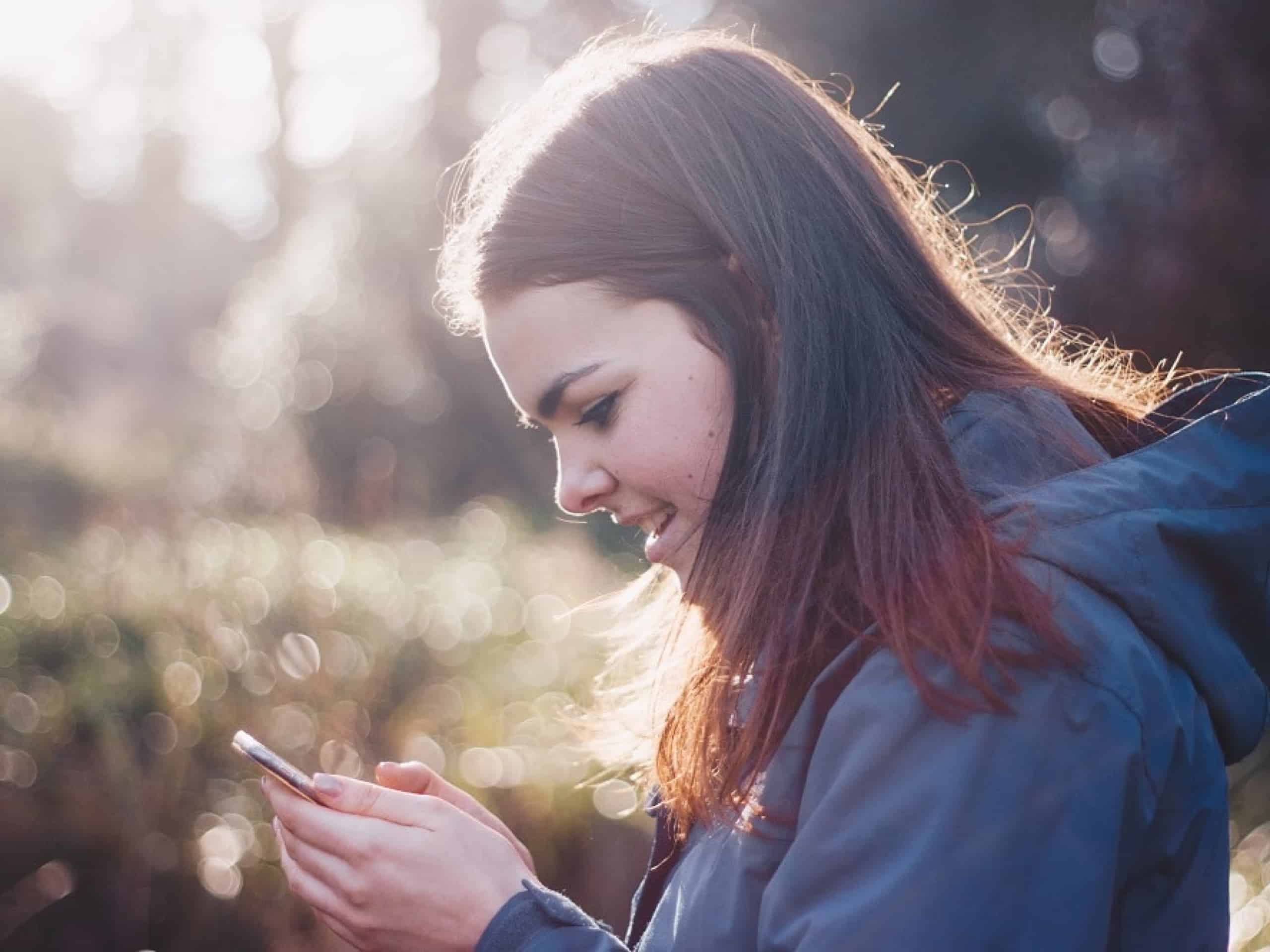 For the past decade, voice recognition, often in the form of Siri, has been the butt of many, many jokes. From the struggles recognising voices with Scottish accents, to simple constant misunderstandings, Siri was never all that helpful. As voice recognition software, network speed and overall phone technology progresses, you can expect it to start becoming very commonplace. Already, Amazon is releasing products based entirely around voice recognition, and as it starts to take over from the keyboard and touchscreen, you’ve got to think about what else that’s going to effect in 2017.

SEO has never faced a change like this before. Obviously, there’ve been many shifts and iterations of the current SEO skills and tricks, but nothing that’s had the potential to shake the foundations, and add a whole new arena to this degree has come along before. SEO experts and web design companies are going to find new ways of playing the voice recognition search system, and quickly, if they want to keep up.

People aren’t all that formal, for the most part, and when they do their searching that’s going to come into play. Too many business websites are very formal, and non-conversational, which is going to prove a substantial barrier when it comes to garnering attention from voice searchers.

This means SEO experts are going to be spending time making websites content, tags and general information less computer-friendly, more people friendly. Tone of content will be taken into account, and could have far reaching effects for sites that fail to adapt. Parts of the site, like HTML tags, that were previously fairly unrelated to searches could come into play as Google and other search attentions attempt to find websites of the right tone and style to match the search. This is going to have very far reaching consequences.

When people use text-based searches, for the most part they use one or two words. With the location context, and other factors applied by Google, it’s enough. When people use voice recognition they tend to search longer phrases, averages out at around three to four words. This is going to have a profound effect on how keywords work and matter in websites, and web designers are going to have to take this into account. Don’t get me wrong, voice recognition is going to make some serious changes to SEO, but it will also improve searching for everyone substantially.