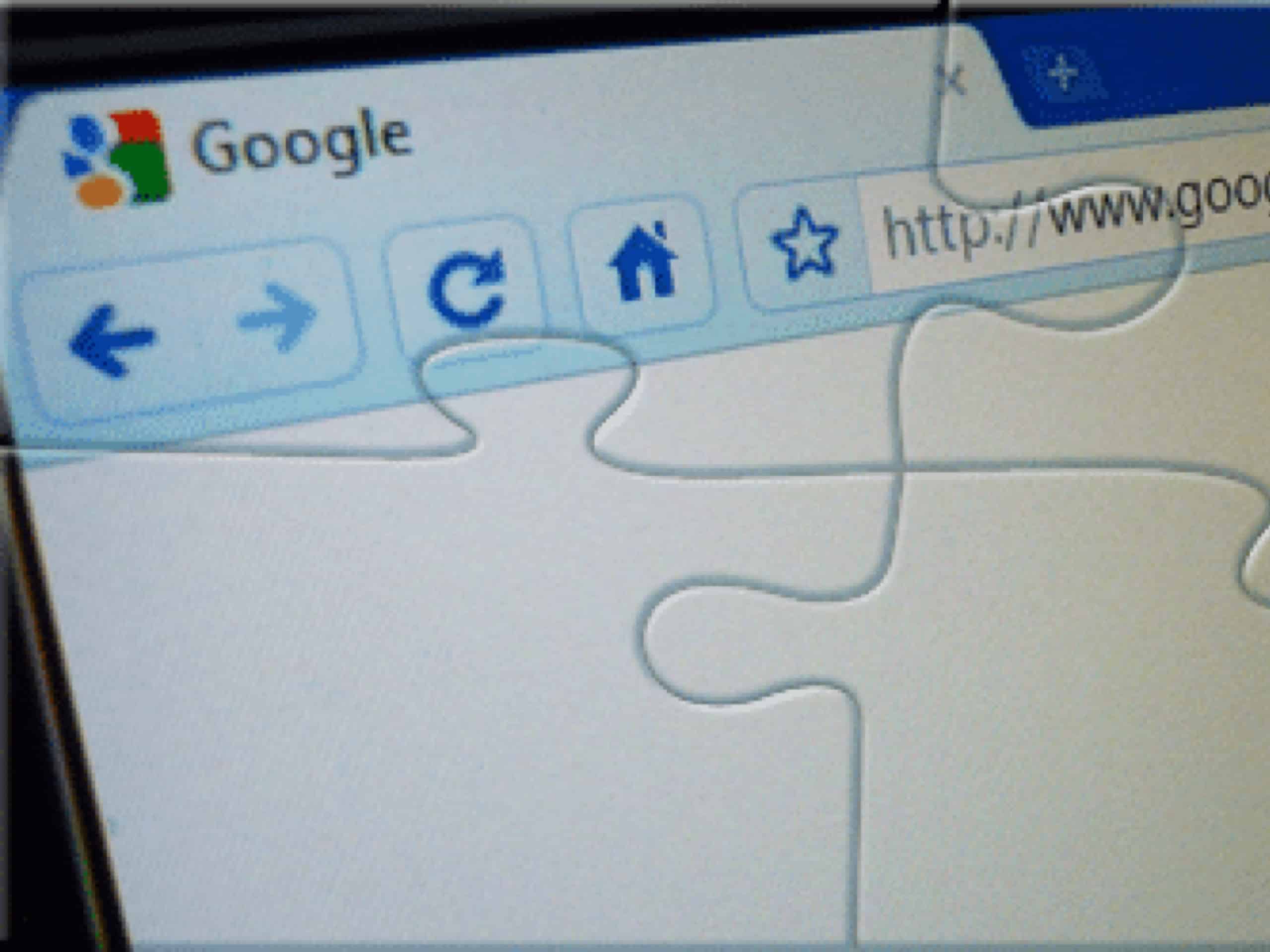 “google jigsaw” by Sean MacEntee is licensed under CC BY 2.0

October 2015 saw the launch of Google’s new development, ‘RankBrain’, an artificial intelligence system based on machine-learning that assists with the sorting of search results. As it becomes increasingly embedded for both Google and for users, we outline some useful learning for you and your site.

2) But do pay attention

That being said, over 200 major ranking ‘signals’ are used by Google to rank sites and ‘RankBrain’ has usurped all but two in importance. Given its status, it is vital that you and your website designers give it due consideration in your SEO efforts.

3) Understand how it works

It interprets searches so that users are returned with pages that might not contain the exact search terms entered. This capability has been around for a while, with ‘stemming’ which allowed the search giant to understand variations of words such as ‘cook’ and ‘cooking’. It has also been able to interpret synonyms, so a search for ‘trainers’ would also return pages with ‘gym shoes’.

‘RankBrain’ however allows Google to remove the human effort involved in linking stemming lists or creating database connections. It also enables the firm to predict how complex searches may relate to given topics, associating groups of searches with the most likely appropriate results for the user.

4) Know how to work with Google RankBrain

Given the current available information, it is believed that the best way in which to work with this new development is to ensure that website designers give proper context within the mark-up of any body copy. This means marketers are no longer solely reliant upon keywords and can effectively inform Google up-front as to the topic in hand.

Given the history, it seems a logical evolution for websites to inform an AI algorithm as to precisely what it’s reading but it’s still important for businesses to understand that Google is now taking un-stated context into account when users search.

By factoring it into your on-going SEO strategy, you can stay one step ahead of your competition thanks to this newly implemented and yet highly important ranking signal.