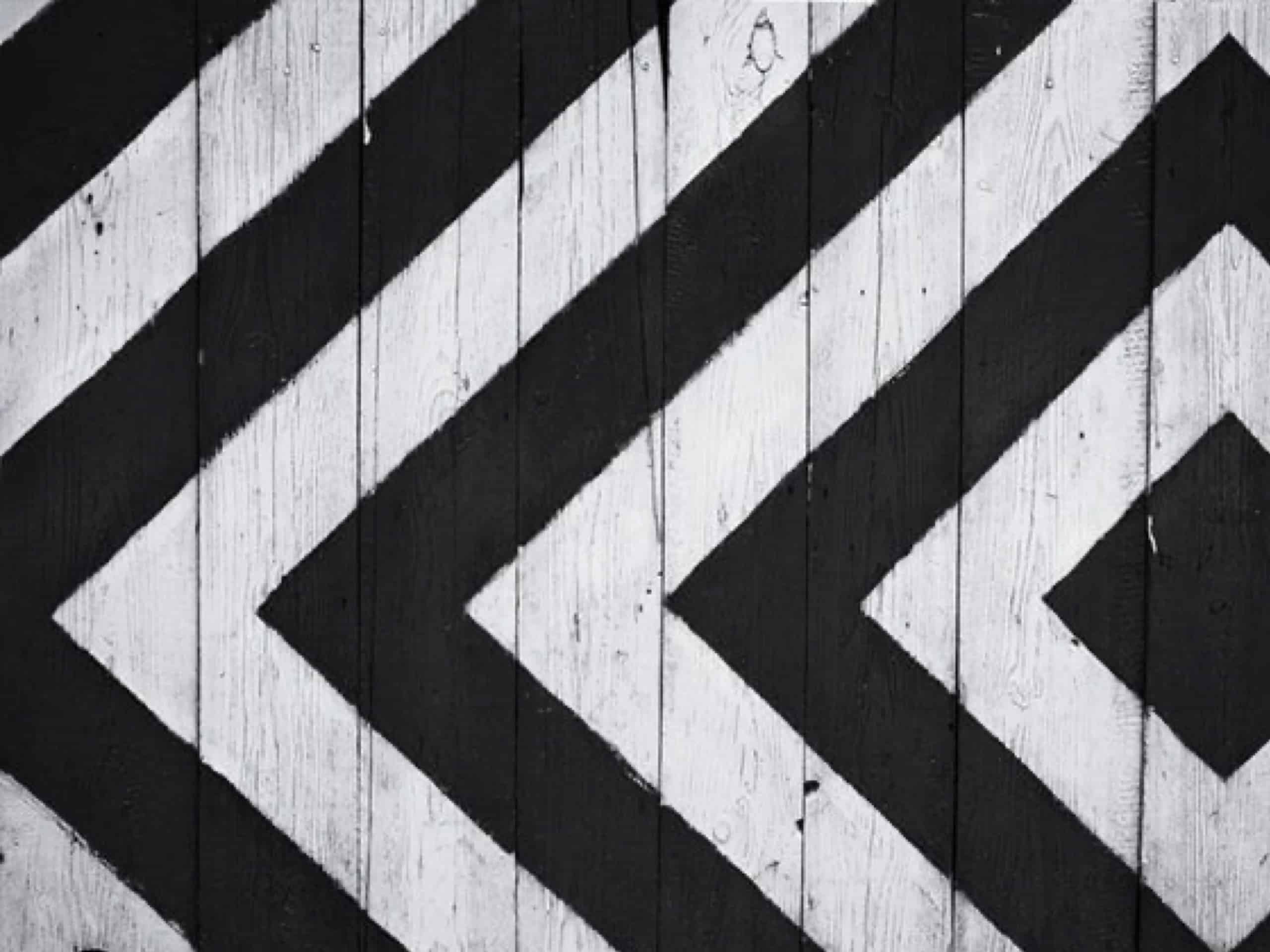 We’ve seen some truly massive trends and shifts shake the digital world across the last few years. With technology seeming to slow slightly, it’s going to be interesting to see what happens next in the web design trends shaping 2020 and beyond.

Minimalism has been an inescapable element of great web design for several years now. I’d go even further, actually, and say that it’s been a solid part of quality design in general. Look at the meteoric rise of Ikea and Scandinavian minimalist design over the last few decades. That applies massively to web design.

The same goes for giants like Apple. Look at the iPhone and iOS designs. Simple, uncluttered, sleek and, above all, minimalist. While minimalism within web design is very much nothing new, it’s also here to stay in a big bad way.

People love minimalism, they respond well to it, it functions well. If you’ve ever tried to use an overcrowded, poorly put-together website, you’ll long for the simple minimalism you’ve used oh-so effectively on other sites.

Along with the advent of technology seemingly beginning to slow down a little at this point, minimalism’s sheer utility when it comes to modern tech means it’s going to stay a major web design trends for a while to come.

Then again, who knows. Maybe the vintage craze that’s taken fashion and interior design lately could spread to web design. We could be seeing tacky ‘90s style websites, overcrowded with lame little animations, take over the net. We hope not!

Responsive design has been a vital part of web design for the past few years too. As fewer and fewer people even own a laptop, and more people primarily browse using their smartphone, quality responsive website design has become invaluable for businesses looking to capitalise on the device-changing modern web browser.

Responsive design isn’t just going to be about smartphones and tablets for much longer either. Firefox launched their VR browser earlier this year, and the promise of virtual and augmented reality web browsing is going to massively change the way we build websites.

It could be just like the shift from desktop to mobile. Building websites that maintain their branding, style and functionality whether you’re browsing them on a Windows 95 machine or a state of the VR set up. That’s where responsivity within web design is headed.

Without voice control, VR and AR would be a lot more difficult to implement, and voice control will definitely be playing a role. However, it goes much deeper than that. Alexa, Siri and Google all are forming a whole new market of voice search SEO.

These are whole new avenues, fresh and unmodified, ready for savvy web designers to build sites that can colonise them. Even beyond simply being found through voice search, making a web site that could be interacted with via voice commands could be vital in the coming years.